At the English Theatre

On Thursday the 6th of December we made our way to visit the Vienna English theatre in the 8th district to watch the play “Baskerville: A Sherlock Holmes Mystery”.

All of us probably know the famous detective stories of Sherlock Holmes and his partner in crime Dr. Watson. Nevertheless, let me summon up for you what happened in this play. At the beginning of the play Sherlock Holmes is approached by Dr. Mortimer to assist in protecting the life of his best friend’s nephew who is that very day returning to England from the United States. Mortimer’s friend, Sir Charles Baskerville, recently died and, although the coroner ruled it to be a natural death, the Doctor knows he was being chased by a legendary dog, the Hound of the Baskervilles, that has plagued the Baskerville family for years. Sir Henry Baskerville is Sir Charles‘ heir and Mortimer is convinced that he will not last long living on the moors at Baskerville Hall. Holmes dispatches his good friend Dr. Watson to accompany the young man to the family estate while he attends to other matters in London. Once there, Sir Henry meets the lovely Beryl Stapleton and her brother John, who eventually turns out to be her husband. Beryl and Sir Henry fall in love and later get married, we find out that John Stapleton owned a big dog that howled every night, and he was all along the villain of the story. At the end he has a tragic death.

The 2IBK and 3EAK students really enjoyed the play it was amusing, funny and interesting. The acting and script were amazing. Moreover, the actors were easy to understand. I really recommend this play for everyone who is interested in experiencing a fantastic night out at the Vienna English theatre. We also would like to thank Mr. Schattner and Mrs. Scharitzer for organizing this great matinee. 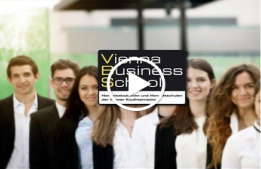 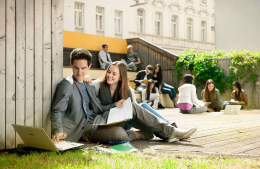 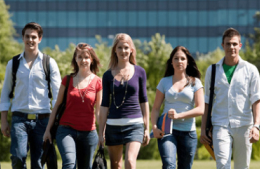 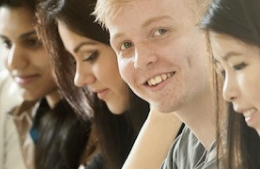